Home   › What is Mobile Device Security & How To Protect Portable Devices?

What is Mobile Device Security & How To Protect Portable Devices? 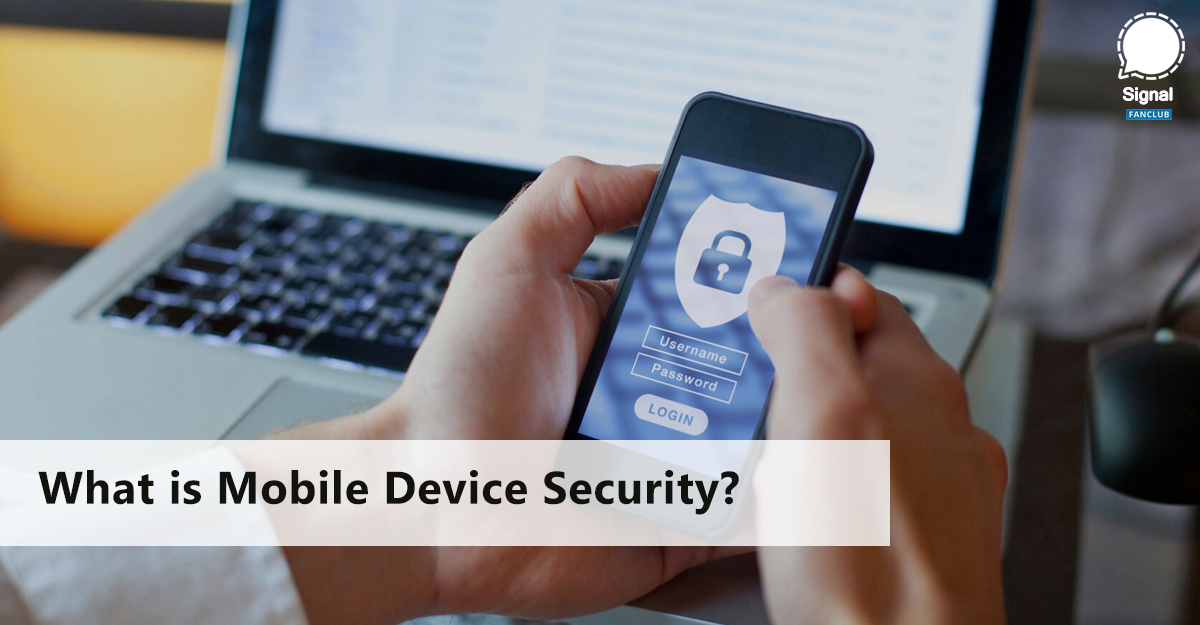 What is Mobile Device Security?

Mobile device security refers to the measures taken to protect sensitive data stored on portable devices. It is also the ability to prevent unauthorized users from using mobile devices to access user’s personal data. Examples of devices that require this type of protection include smartphones, laptops, tablets, wearables, and other portable devices.

What are the Mobile Device Security Best Practices?

People are focused on all of the potential threats to devices, which include malicious mobile apps, phishing scams, data leakage, spyware, and unsecure WiFi networks. To understand more about security methods for mobility, here are a few best practices to follow:

For the longest time, having a strong password was the key to securing mobile devices. After all, over 80% of data breaches are the result of weak passwords. However, even if a mobile device has strong password policy, breaches can still occur. Even a two-factor authentication for passwords, which is considered to be a major security protocol, can be breached as well.

The best alternative for passwords on mobile devices is biometrics. Biometric authentication is when a computer uses measurable biological characteristics, such as face, fingerprint, voice, and iris recognition for identification and providing access.

One of the most important ways to limit mobile device threats is to enforce a strict remote lock and data wipe policy. With this strategy, a person can ensure that his / her mobile device has an extra layer of protection. Under this policy, whenever a mobile device is believed to be stolen or lost, then the person now has the ability to either remotely lock the device or erase any data on it. Many IT experts view remote lock and data wipe as one of the most basic security methods. 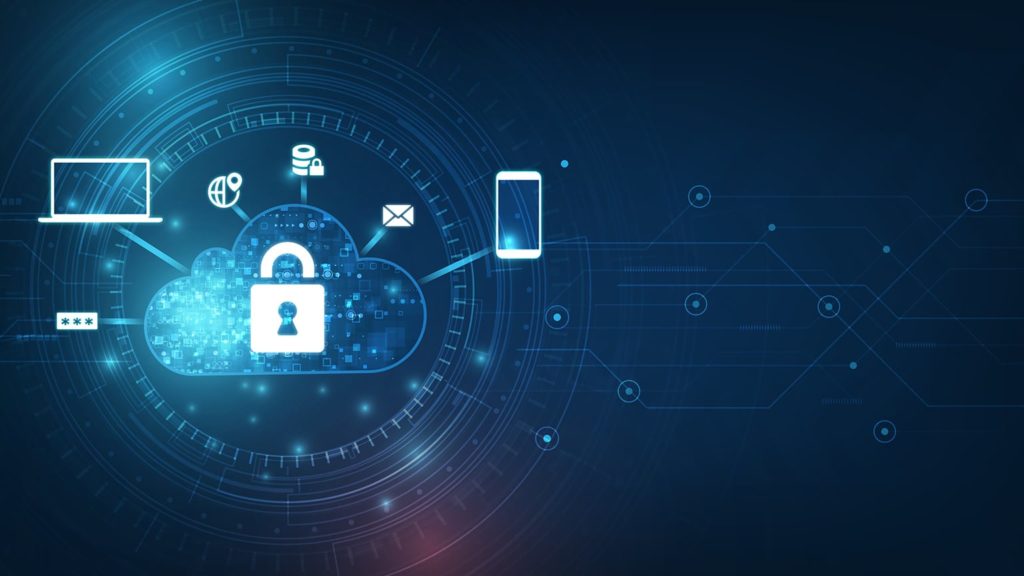 It is common for people to download apps that are not trusted. Some of these they could use for work, and others they might be downloaded for personal reasons. Either way, those apps that are not trusted could be harmful. Generally, a mobile user doesn’t know that some apps are malicious and are designed by hackers. Malicious apps are of the fastest growing threats to mobile devices. In one year, Google caught over 700,000 malicious apps in the Play Store. When a person inadvertently downloads one, it provides unauthorized access to their personal data.

To combat this rising threat, people have two options. First, they should be aware about the dangers of downloading unapproved apps. Second, they should download and use trusted apps like Signal. Apps like Signal work across platforms. Best of all, they’re end-to-end encrypted, which means sent messages are scrambled on one end of the conversation (the device) and unscrambled at the other end on the recipient’s device. This makes it near-impossible for anyone (even the app maker) to see what’s being said.

Many popular apps, like Instagram, Slack and Snapchat don’t offer end-to-end encryption at all but Signal does.

Signal is an open source, end-to-end encrypted messaging app seen as the gold standard of secure consumer messaging services. Signal supports and encrypts all of your messages, calls and video chats with other Signal users. Some of the world’s smartest security professionals and cryptography experts have looked at and verified its code, and trust its security. The app uses your cell phone number as its point of contact to set the app up. Other than your phone number, the app is built from the ground up to collect as little metadata as possible. 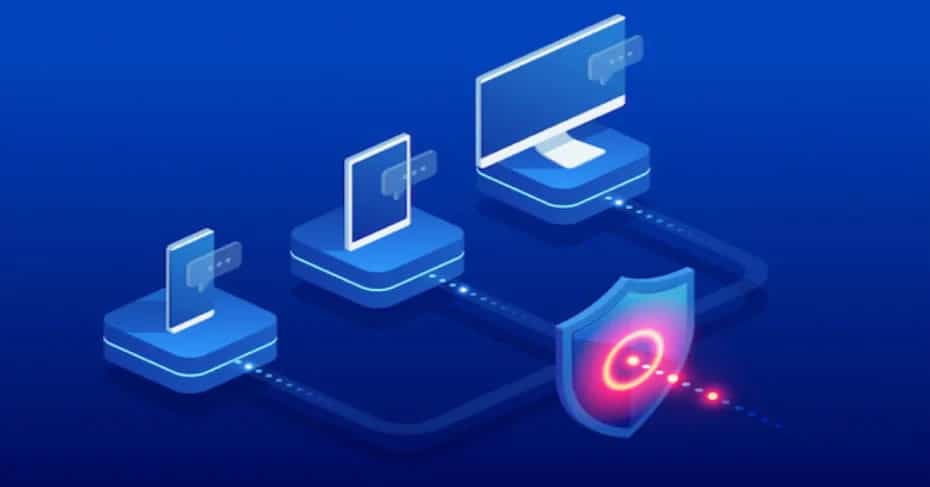 Not only your messages are encrypted, each person in the conversation can set messages to expire — so that even if a device is compromised, the messages can be set to already disappear. You can also add a separate lock screen on the app for additional security. And the app keeps getting stronger and stronger. Recently, Signal rolled out a new feature that masks the phone number of a message sender, making it better for sender anonymity.

Due to advanced security features and user privacy, Signal has become the favorite app for high-risk jobs — like journalism, activism, and government workers.

Get the Signal App Now and Keep Your Device Safe From Data Breaches.