Home   › Top 5 security tips to keep apps away from stealing your data!

Top 5 security tips to keep apps away from stealing your data! 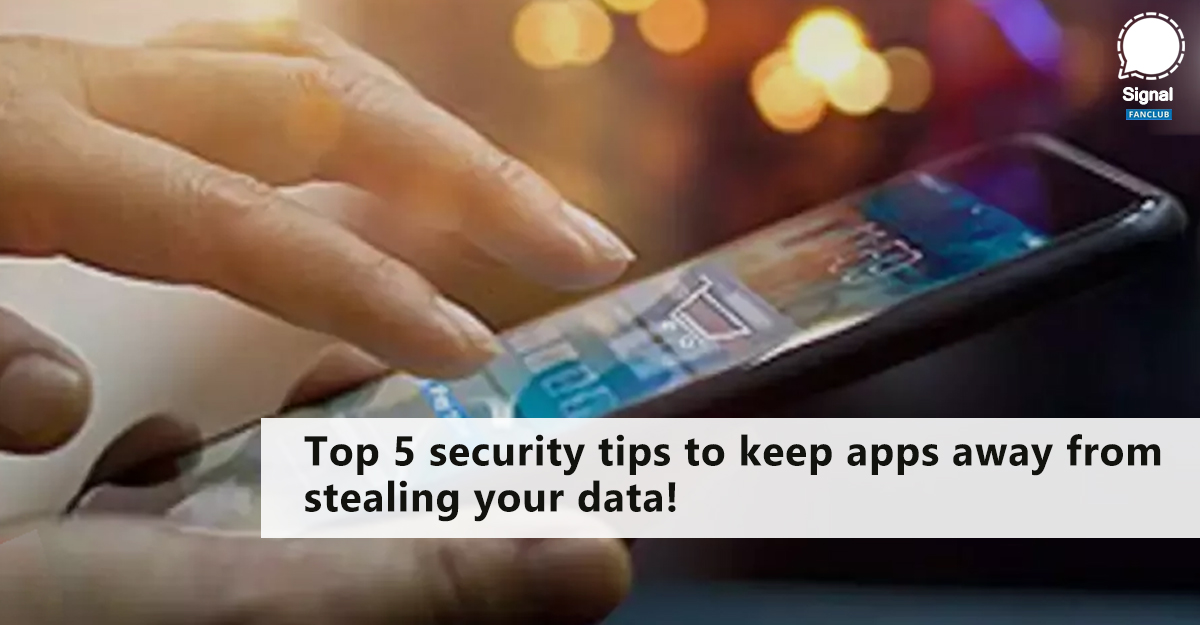 There’s no foolproof protection in today’s world of ever evolving technology. An app that works properly can turn into a bad app if the right of the company behind the company is sold.

There are five suggestions given by data privacy experts to protect your private or desired information from third rated apps.

The strongest passwords are random strings of characters. A series of letters, numbers and symbols in no particular order is less likely to be found in the dictionary and harder for a computer to crack with brute force. The downside is that these complex passwords are much harder to remember.

Avoid using the same password for multiple accounts. If one account is compromised in a data breach, all the accounts are compromised. With a password manager, each one of your accounts can have a different, complex and hard-to-crack password. Some will even generate passwords for you.

Use a VPN on public Wi-Fi

If you’re going to get on a public Wi-Fi network while on your phone instead of using your mobile data, experts suggest using a virtual private network (VPN). A VPN can keep your data from being snooped on by other people lurking on the same public network. They can also mask your data transmissions, avoid filtering and censorship on the internet and allow you to access a wider variety of content around the world.

Be mindful of app permissions

One tip that almost all of the experts mentioned was double checking which permissions the app asks for. You should also ask yourself whether it makes sense for an app to ask for certain permissions. An app asking for access to data that isn’t relevant to its function is a major warning sign.

In addition to paying attention to permissions that you grant to an app, it’s also important to monitor how your phone behaves after you download it. Shlomie Liberow, a technical program manager and security guru at HackerOne, said that drastic changes in your device’s battery life are another red flag, since malicious apps can constantly run in the background.

Research the app or company

While you can’t tell at face value if an app has sinister motives, a quick Google search can supply more information. The experts suggested searching the name of the app and the phrase “data scandal” or “scam.”

Facebook’s Cambridge Analytica data scandal put the popular social network in hot water. But even people who’ve freed themselves of Facebook’s siren call after the fallout (or never created a profile in the first place) might still be at risk for privacy invasion. If you appear on a friend or family member’s account, you’re still visible online. After those accounts are observed, companies can construct a “shadow profile” that details a person’s likes, dislikes, political leanings, religious beliefs and more.

Keep software up to date

Making time to update your smartphone’s operating system (OS) is critical to keeping your data safe, according to Walsh. The updates let you stay a step ahead of hackers and the latest exploits they’re spreading across the internet. Hart suggested adjusting your phone’s settings so it’ll update automatically. 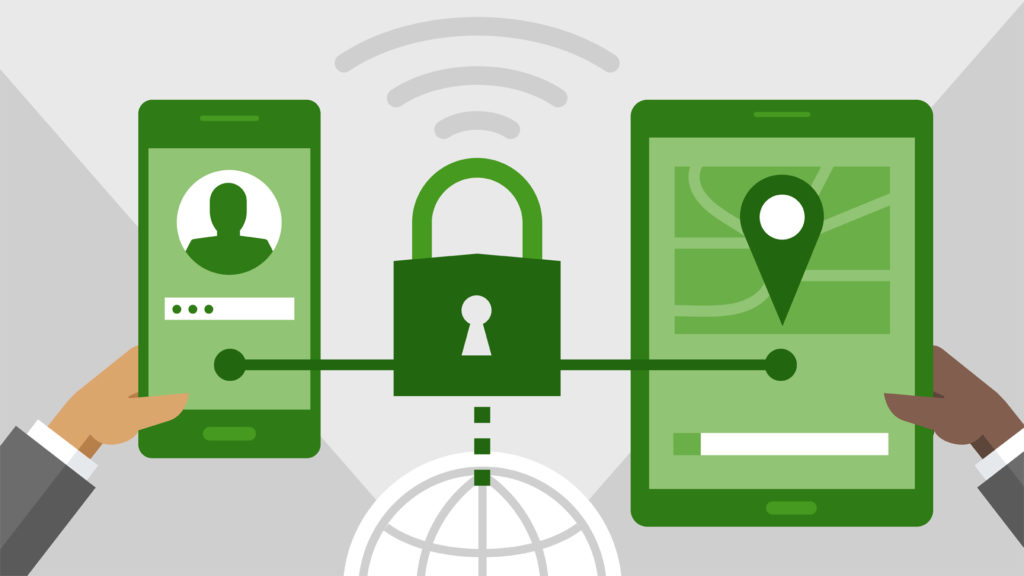 Not all the apps in the App Store or the Google Play store are 100% trustworthy, but experts still say you should only download from the official stores, rather than side-load an app.

Downloading an app from unofficial or insecure sites increases the risk of ransomware, malware, spyware and trojan viruses infecting your device, according to Walsh. He says in the worst case scenario, the hacker can take full control of your device.

Secure messaging is one of the most talked about topics in the US digital at this moment, but ever wondered why and what exactly it is? Keeping it simple, secure messaging enables us to share messages, documents and other communications between the sender and the intended recipient. The feature of secure messaging has replaced all the existing forms of messaging sharing and conventional SMS. Here, we will talk about the concept of secure messaging, and how it is becoming an important feature of data privacy.

Messages shared through secured messaging applications are inaccessible with other any third-party user. This means, a message shared by the sender, will only be read by the intended recipient. The prime reason for this is end-to-end encryption messaging. There has been an enormous support by technology for witnessing secure messaging and data privacy.

The unique features of secure messaging are the product of end-to-end encryption technology, which jumbles the message content, making it accessible only to the intended recipient who can see them. In the case of Signal, owned by Open Whisper Systems, even the company itself can’t view the message content.

Meanwhile, the popularity of secure messaging contributes to growth, the most private messaging app, Signal is the new, super-secure encrypted messaging application that has jumped in to make it impossible for police, hackers, or any third party to see the contents of the message. The end-to-end encrypted application has completely taken off in acceptance and popularity in recent months—another reason is the growing fear of government performing mass surveillance.

So how to use secure messaging? Well, the good news is that it is really easy to incorporate secure messaging in your personal and work routine. All you need is to download the application and start using the encrypted messaging service. As for Signal, used by hundreds of people across the nation, it offers end-to-end encrypted secure messaging along with encrypted audio/video calls.

As for the super-secure ones like Signal, you simply need to download the application and register using your phone number. The application will encrypt all the communications automatically that are shared through Signal.