Home   › The Signal Messenger App and Its Rising Popularity in India

The Signal Messenger App and Its Rising Popularity in India 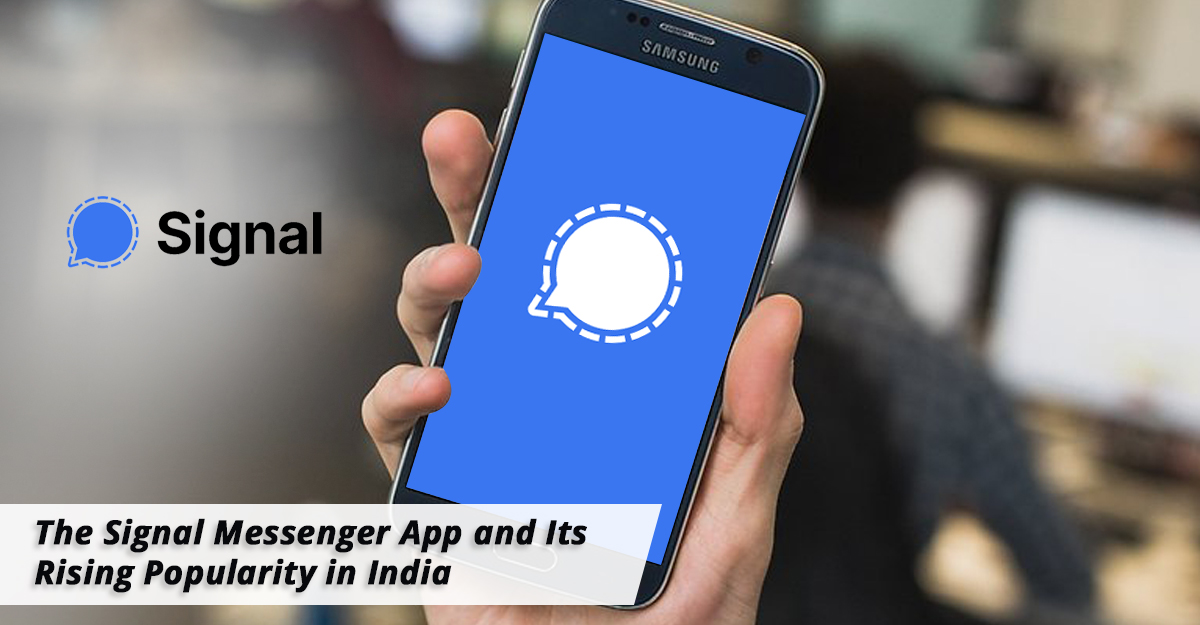 The signal is all over. From Elon Musk of Tesla fame’s popular two-word tweet “Use Signal” to your local and international tech group chats, there is a buzz around the latest Signal messenger app. It has been endorsed by Twitter CEO Jack Dorsey and Anand Mahindra, the chairman of Mahindra Group. It has toppled WhatsApp and is now at the top of the free messaging apps search results in the App Store. Since Elon Musk’s famous tweet, it has been the most downloaded messaging app in Germany, Switzerland, Hong Kong, Finland, and many other countries. Such a surge made it difficult for the Signal app mobile number verification of new accounts. It has been resolved now.

What is Signal app and why is it gaining popularity?

Signal app is a free messaging and voice-talk platform similar to WhatsApp but with one most important difference “Privacy”.  In fact, the tagline of the Signal messaging app is “Say hello to privacy”, a line that will resonate well with the users and make them want to trust the brand.

The Signal Wikipedia page gives the information that even though the initial release of Signal app was on 29th July 2014, its stable release on Android was in December 2020 and on iOS was on 10th January 2021. 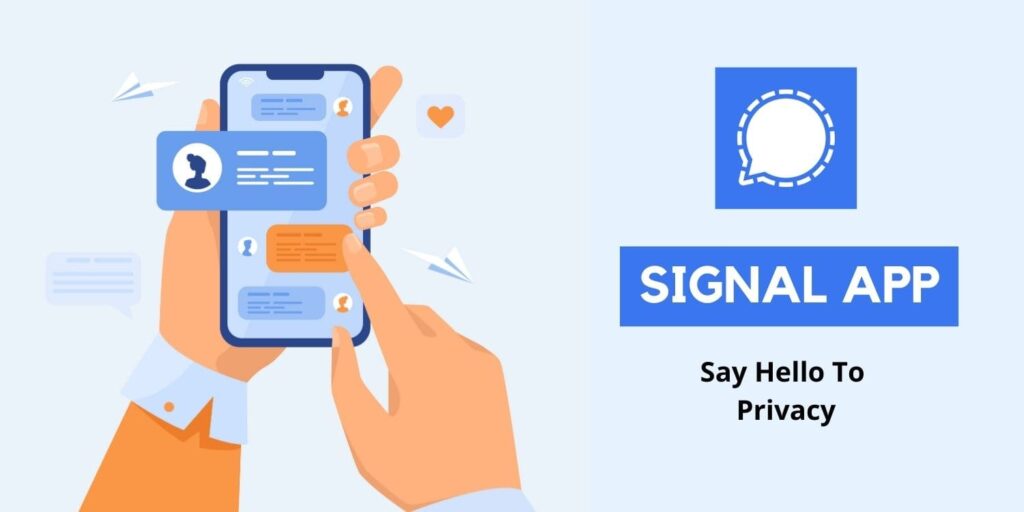 The signal is very clear. People need trust and Facebook/WhatsApp has failed in it miserably. It is time to switch over to Signal now!