Home   › Signal to Rescue: WhatsApp will stop working if you don’t agree on their data stealing privacy policy

Signal to Rescue: WhatsApp will stop working if you don’t agree on their data stealing privacy policy 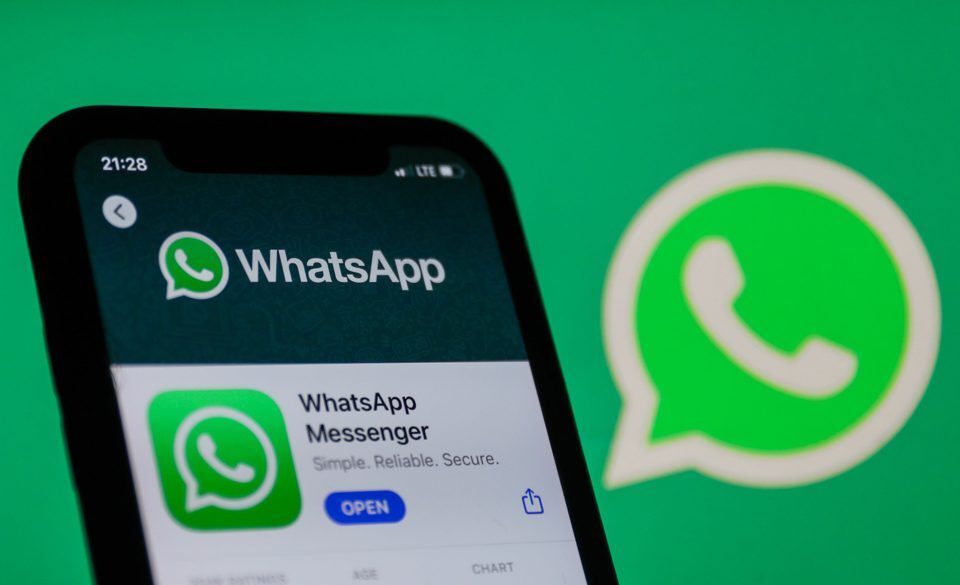 Facebook-owned instant messaging platform WhatsApp has been facing wrath from its users across the globe due to its ‘confusing’ and ‘manipulating’ new privacy policy update.

WhatsApp Privacy Policy latest update: WhatsApp will stop working for users in India if new privacy policy is not accepted by May 15, 2021. When a user communicates with a business, Facebook can do anything it wants. Users must assume that a message to a business is potentially open to all.

WhatsApp has been the talk of the town recently and that’s mainly because of the newly updated privacy policy that shared details of data being shared with parent Facebook and other subsidiaries. Last week, the company announced that to help users understand the new privacy policy better it will show an in-app alert soon. WhatsApp has now said that users must understand and accept the privacy policy by May 15 else they will lose access to their account.

According to some media reports, the alert is appearing for some users in the country, others should receive it via a software update in the days to come. The Facebook-owned messaging platform is providing more details about the privacy policy update and what it holds for users in India. It said that WhatsApp users will not be able to send messages if they don’t accept the Terms and services in the specified time period.

The messaging platform also told TechCrunch in an email statement that the platform will “slowly ask” users to accept the new terms of service “in order to have full functionality of WhatsApp” from May 15, 2021. It confirmed that users who do not comply with the new policies, “for a short time, these users will be able to receive calls and notifications, but will not be able to read or send messages from the app.”

This clearly hints that the messaging platform will stop working for users in India who don’t accept the Terms and services by May 15, 201. As WhatsApp mentioned, users will be able to receive calls and notifications post May 15 but only for a short period of time. So, after the short period timeframe ends, WhatsApp will stop working for users to don’t comply with new policies. 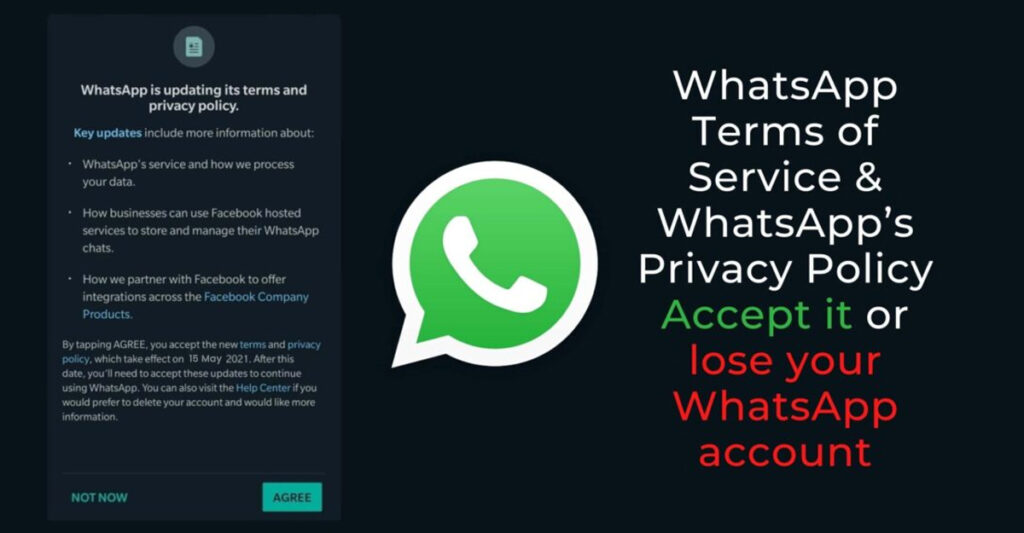 WhatsApp does not treat all interaction data the same. For now, user-to-user/customer-to-customer/consumer-to-consumer messaging is encrypted and considered private. But when a user communicates with a business, Facebook can do anything it wants. Users must assume that a message to a business is potentially open to all.

Almost 80% Indians consider moving to alternatives, mainly Signal over “take it or leave it policy” of WhatsApp!

Signal is as good as it’ll get when it comes to both of those things. It is fully open-source both in the server-side of things as well as the client itself, which in user terms means that everything the app does, picks up, and does with your information is fully transparent. And the app is fully ad-free and developed, maintained, and funded by the Signal Foundation, which is completely non-profit, unlike WhatsApp, which is owned by Facebook, Inc—people who care quite a bit about profits.

It doesn’t store any of your data, and also comes with a flurry of privacy-focused features as well as, of course, end to end encryption for all of your messages and conversations, so nothing that goes through the app’s server can be seen or intercepted by anyone—it’s encrypted on the server end and decrypted on the recipient end. It’s definitely not the end-all of secure messaging, something that has been proved by the occasional bug. But if you care about your privacy a lot, as we said before, then Signal will do you good.

So, if data privacy, encryption and security matters to you –

UNINSTALL WhatsApp now and INSTALL Signal App right now. It is secure, fast, free and easy to use. Most importantly, it is not run by such companies who sell users’ data (like Facebook) for their own profit.