Home   › Signal, the most secure messaging app that keeps all your conversations private

Signal, the most secure messaging app that keeps all your conversations private 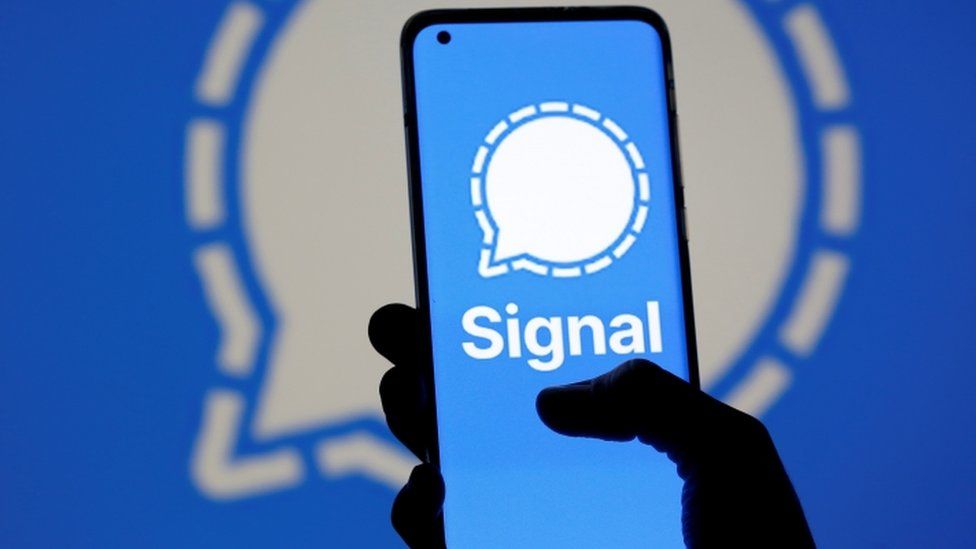 Signal App has been recording a surge in downloads after one of its biggest rivals, WhatsApp, announced it would soon require data sharing with its parent company, Facebook.

WhatsApp has been sharing data with Facebook since 2016, but users were able to opt-out and still use the app. That will no longer be possible in coming months (When a user communicates with a business, Facebook can do anything it wants. Users must assume that a message to a business is potentially open to all). After the announcement was made, 7.5 million downloads of Signal took place over five days – a 4,200% increase.

Signal has become one of the most popular messaging apps around. Favored by tech giants, cybersecurity experts, journalists, government officials, and many more, Signal has gone from a darling secret of the security community to something even the non-tech savvy are using.

Signal is known for its incredible security and wealth of features. On an internet where it seems that more and more businesses are trying to track you, Signal can keep all of your conversations private.

Here’s how Signal works, and why it’s so popular.

Signal is safer and more secure than most messengers because of a process called “end-to-end encryption.” This works by encoding a sender’s message in such a way that only the intended receiver’s device can unlock it.

Neither Signal, nor your phone company, nor the government can read your messages. That’s why it’s remained popular with journalists, government officials, and anyone else who deals with classified materials. Over the summer, droves of protesters concerned with law enforcement intercepting their communications downloaded the app as well.

However, Signal’s messages are only secure if both the sender and receiver are on the app. Otherwise, you’re just sending standard text messages back and forth.

If you prefer to communicate through Signal, the app has a simple feature to invite someone to download it. Blocking someone from contacting you through the app is just as easy.

But encryption itself isn’t a unique feature. Apps like iMessage, Telegram and WeChat all do it to an extent. However, Signal’s source code is publicly available, so experts have been able to poke and prod at its defenses for years, strengthening it in the process.

Signal is similar to other messaging apps, but with a lot more security features. It’s available for free on iPhone, Android, Mac, and PC.

Android users can even set their default messaging app to Signal if they want to.

On a basic level, you can have one-on-one conversations with someone or start a group chat. In these chats, you can send pictures, videos, internet links, voice messages, and more. You can even send and react to messages with emojis, much like on Slack and Discord.

Signal’s beta version is testing new kinds of chats with forum-like features. Those include group admins, updates, timers for disappearing messages. For now, groups are capped at 150 people, but adding and removing new people from a group is simple.

If you’re concerned about someone accessing the Signal app from your phone, you can lock the app with the same passcode or fingerprint scan normally used to lock your phone.

Signal requires a phone number to join the app. To keep yours private, you can sign up with a Google voice number. Apple users will want to visit their privacy settings within the app and turn off “Show Calls in Recents” to prevent your history from syncing with the cloud. 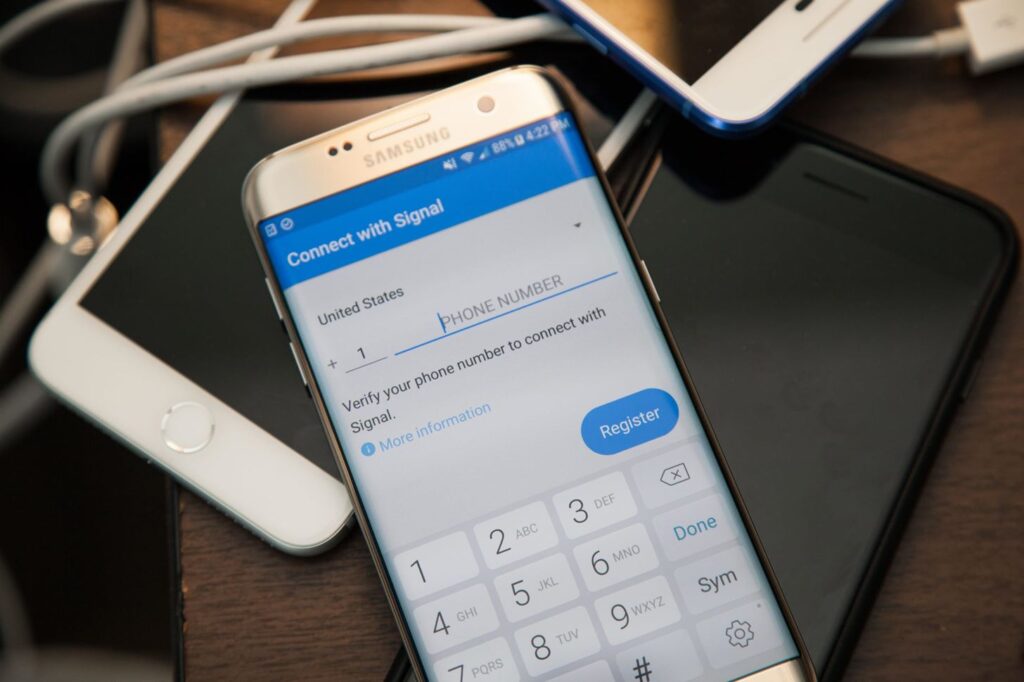 In short, Signal is focused on privacy first but it’s not just for geeks & privacy advocates but for everyone, and gives you a host of tools to manage that privacy.