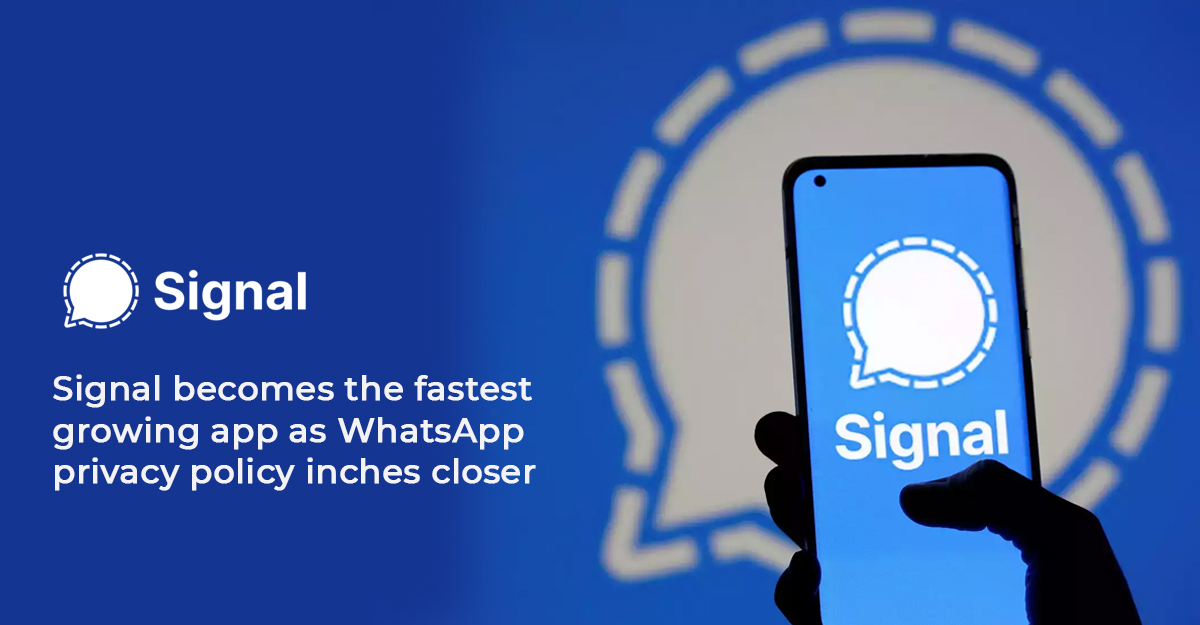 Amid the brouhaha over new and controversial WhatsApp privacy policy that is set to come into force from May 15 2021, privacy-focused messaging  & calling application Signal became the fastest-growing mobile application globally, including in India, in terms of downloads and monthly active users  in the first quarter last year, according to a new report.

Signal is gaining immense popularity owing to its simplicity and focus on privacy.

People are switching to Signal in record numbers because companies who sell ads have a harder time focusing on the things that users actually want as they are busy collecting and selling their user’s data!

The upcoming WhatsApp privacy policy has actually helped Signal grow their user base. Facing a backlash in February, WhatsApp deferred its new data privacy policy by three months that is reported to be sharing users’ data with Facebook (which the company has denied).

Today, from Edward Snowden to the Black Lives Matter Foundation to Melania Trump, all use Signal. Not just tech geeks use Signal but also activists, finance professionals to exchange sensitive information, journalists to communicate with sources, etc.

Signal is still the underdog

WhatsApp is still the most popular messaging app, with more than two billion monthly users, despite its recent privacy policy mess. Signal, on the other hand, had around 20 million app installations at the end of last year, according to App Annie, an app analytics platform.

The reason, however, that the diverse group of users suddenly descended on Signal has much more to do with what happened long before last week. That’s important, because even though millions of people may be hearing about it for the first time, it didn’t just suddenly appear out of nowhere.

Signal’s previous moment in the spotlight came during Black Lives Matter protests over the summer. At that time, it was a reflection of the app’s popularity among activists, journalists, and other security-minded users who value the fact that Signal messages are never stored on the platform’s servers and can only be decrypted by the intended end user.

An overnight success, years in the making

Signal was co-founded by Brian Acton, who also founded WhatsApp. After the latter was acquired by Facebook, Acton left and created the nonprofit to develop an open-source encryption protocol, which–ironically–was later adopted by WhatsApp as well. 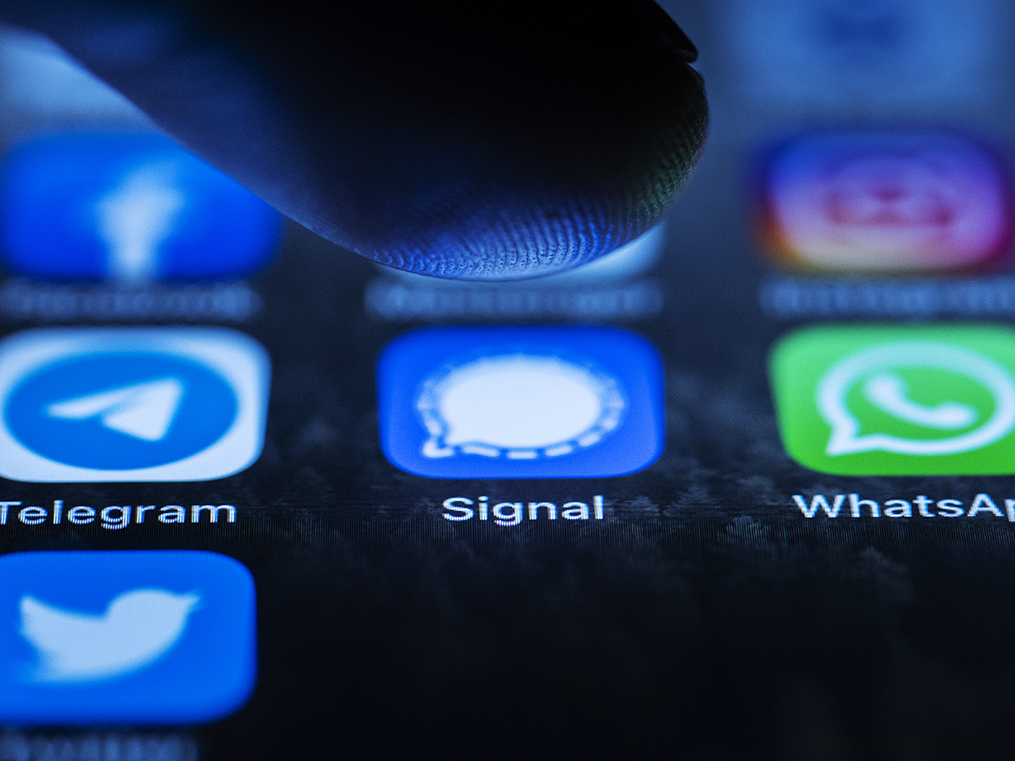 One major difference, however, is that Signal’s privacy protections are good enough that when the company was required to hand over information about a user by a grand jury subpoena, the only information available was the date the account was created, and the date of last activity. There was no information about any of the user’s messages or contacts at all.

Even if someone were able to intercept an encrypted message, it would simply look like a jumbled mess. Only the intended recipient, with the correct security key, is able to decrypt it. Signal encrypts all conversations by default. You can’t turn it off, even if you wanted to.

That’s different from another app that’s been having quite a week. Telegram shot up to the number two app on the iOS App Store at the same time as Signal, with more than 400 million users. While Telegram does offer end-to-end encryption, it is off by default, and it can’t be used on channels within the platform.

If nothing else, it’s a good thing that people are starting to pay attention to the way many social media platforms treat your personal information. While WhatsApp’s new privacy policy isn’t actually much different than it was before, the fact that people are so concerned is indicative of how they feel about big tech companies like Facebook, which monetize your personal information as a business model. 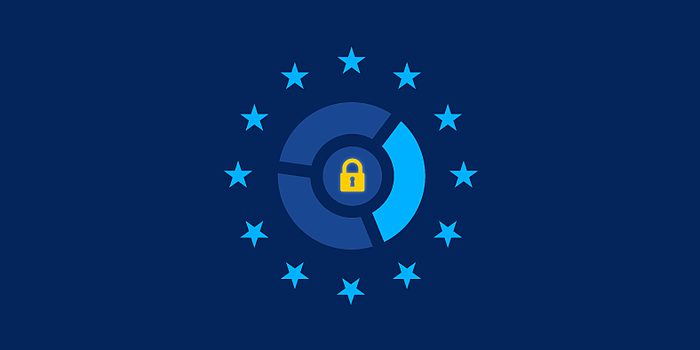 Signal is different, not just because it has fancy cryptography protecting your conversations, but because it was set up from the beginning to be different. The company doesn’t show ads. It doesn’t sell your information. It doesn’t even charge money. As a nonprofit, it exists for a purpose, and is supported by donations and grants.