“Regarding Facebook leak of the 533M people– the irony is that Mark Zuckerberg is regrettably included in the leak as well,” security expert Dave Walker said.

Facebook CEO Mark Zuckerberg’s phone number was found in the leaked data of 533 million Facebook users. In what may be seen as the biggest data leaks ever, Zuckerberg’s other details such as his name, birth date, location, marriage details, and Facebook user ID were also revealed in the compromised data, according to a report. 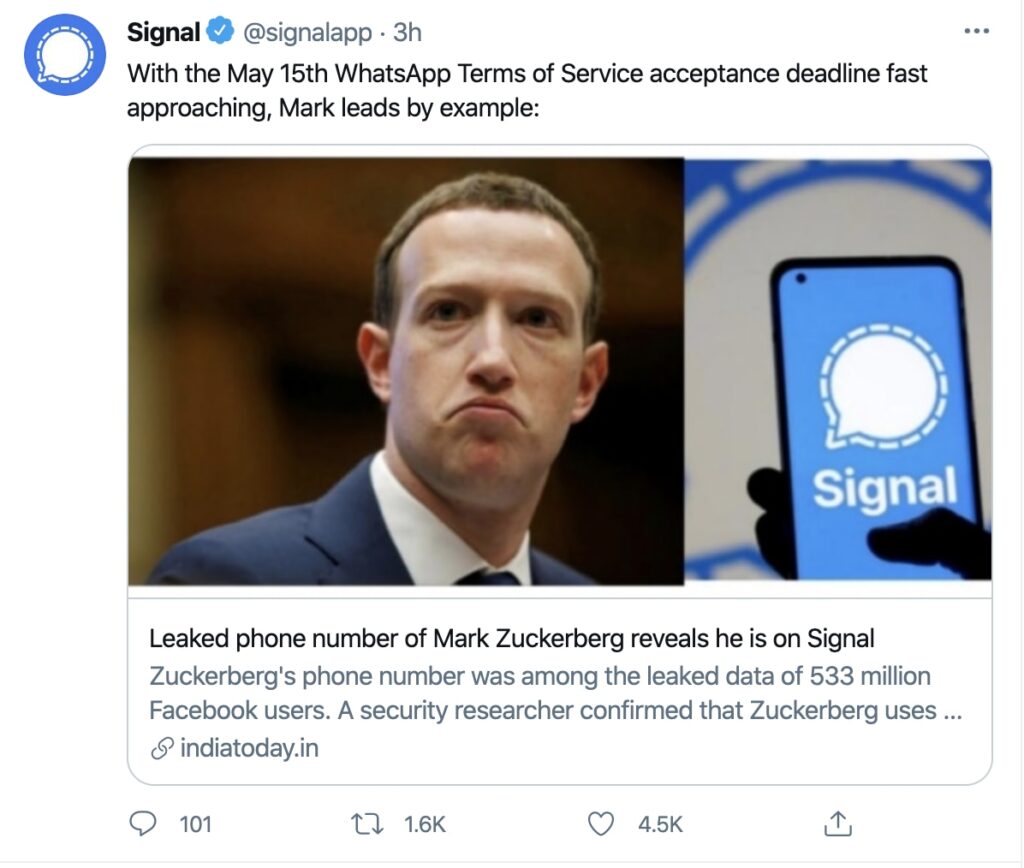 In a large-scale user data breach of at least 533 million Facebook accounts on Saturday, hackers also reportedly leaked the personal cell phone number of Facebook CEO Mark Zuckerberg and made it easily accessible to the public. The confidential information was compromised back in January. Security breachers created a huge database of stolen phone numbers linked to the Facebook accounts and posted it to ‘Hackers’ forum’, which could be easily passed on to anyone with basic computing skills, a Bloomberg report confirmed.

“Regarding the Facebook leak of the 533M people– the irony is that Mark Zuckerberg is regrettably included in the leak as well. If journalists are struggling to get a statement from Facebook, maybe just give him a call, from the tel in the leak?” a data security Dave Walker tweeted Sunday. Reports claimed that the hackers were providing the sensitive information of Facebook Inc data such as the phone number virtually “for free”. It was also found that confidential information has been circulating on the hacker’s forum since January. 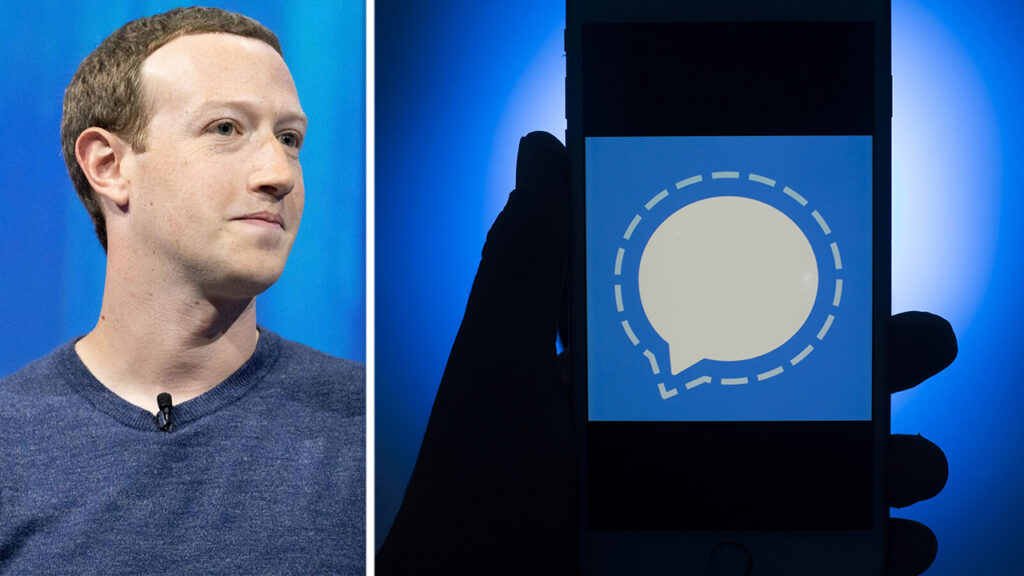 “In another turn of events, Mark Zuckerberg also respects his own privacy, by using a chat app that has end-to-end encryption and isn’t owned by @facebook. This is the number associated with his account from the recent Facebook leak,” security expert Dave Walker posted on Twitter along with a screenshot of Zuckerberg’s leaked phone number which mentioned, “Mark Zuckerberg is on Signal.”

The revelation comes at a time when several users unhappy with Facebook-owned WhatsApp’s new privacy policy are shifting to ostensibly safer alternatives such as Signal.

Meanwhile, the social media giant’s other co-founders Dustin Moskovitz and Chris Hughes were also among those affected by the data leak.

As per another security expert, Alon Gal, the data was leaked last year due to a vulnerability that exposed the phone number linked to every Facebook account. 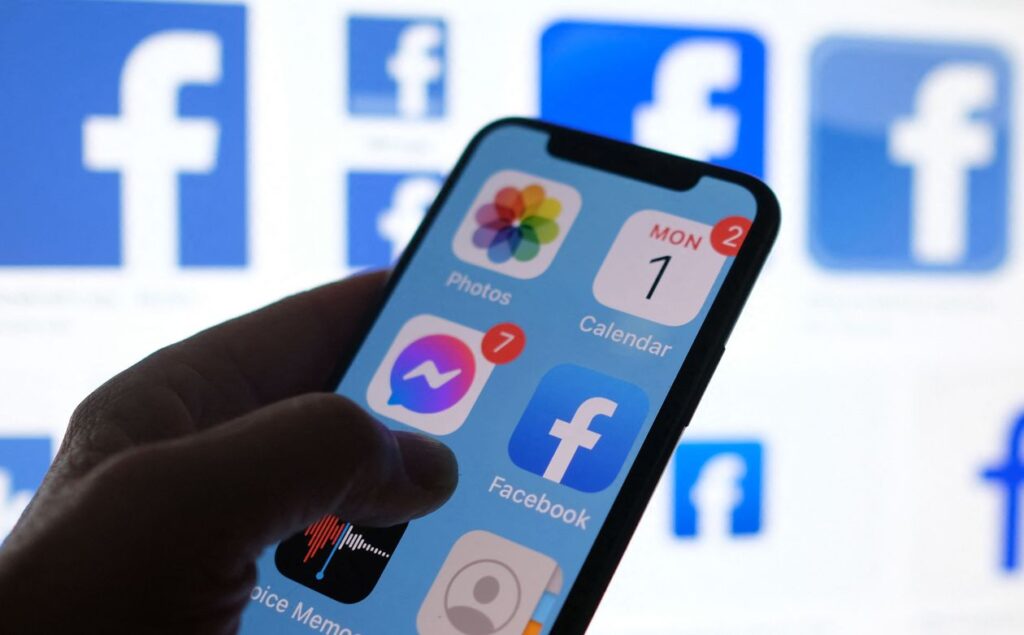 The exposed data includes 533 million impacted Facebook users from at least 106 countries. As many as 32 million records were leaked from the US alone, and nearly 11 million from the UK, and 6 million users’ data was leaked from India. This confidential information, in some instances, included other details such as the location, full names, birth dates, complete bio, Facebook IDs, and even the email addresses of the Facebook users

A Facebook spokesperson, in a statement to Insider, said that the data was dumped by Facebook Inc. in 2019 due to a vulnerability patch and was a couple of years old. However,  the CTO of cybercrime intelligence firm Hudson Rock Alon Gal who first identified the breach reportedly said that the data still provided valuable customer information to the cybercriminals. Meanwhile, Facebook dismissed the severity of the leak saying that the data was very old, it however could be utilized by the bad actors to commit identity theft or fraud.

One last thing is that Signal makes the most amazing application than any other cross-platform app, as its text and call conversations are fully encrypted and has been characterized as Open Source system so as to inspect any doubtful activity while other applications like WhatsApp do not have any open-source feasibility. 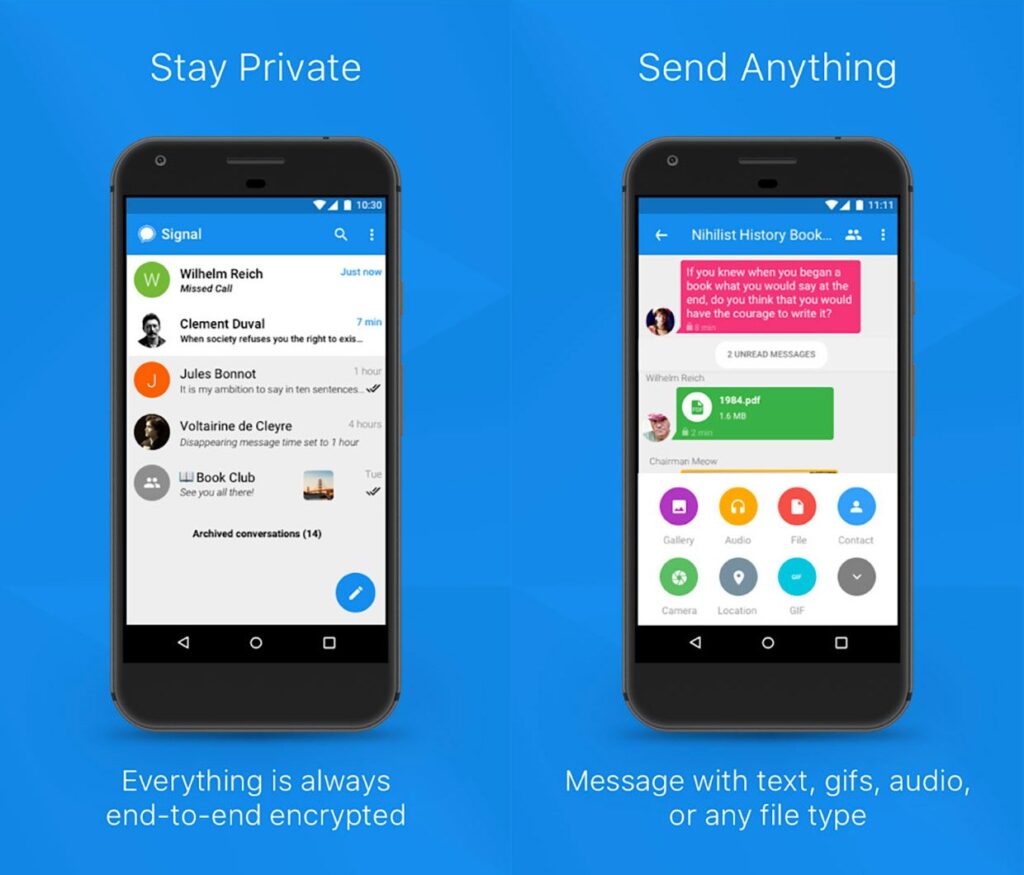 Since Signal’s security protocol is open source, independent tech experts can verify and play with the code to find vulnerabilities that could potentially be a gateway allowing hackers to intrude messages and other communications.

Unlike other messaging applications, Signal do not allow any storing of messages or other files on its servers. This means that even if the servers gets hacked, no data can be accessed. And, this means that all the messages shared through Signal are completely safe from the intrusion of government officials.

Download the Signal App NOW!  It is Encrypted, Simple, and Free….even Signal’s competitors use Signal 🙂