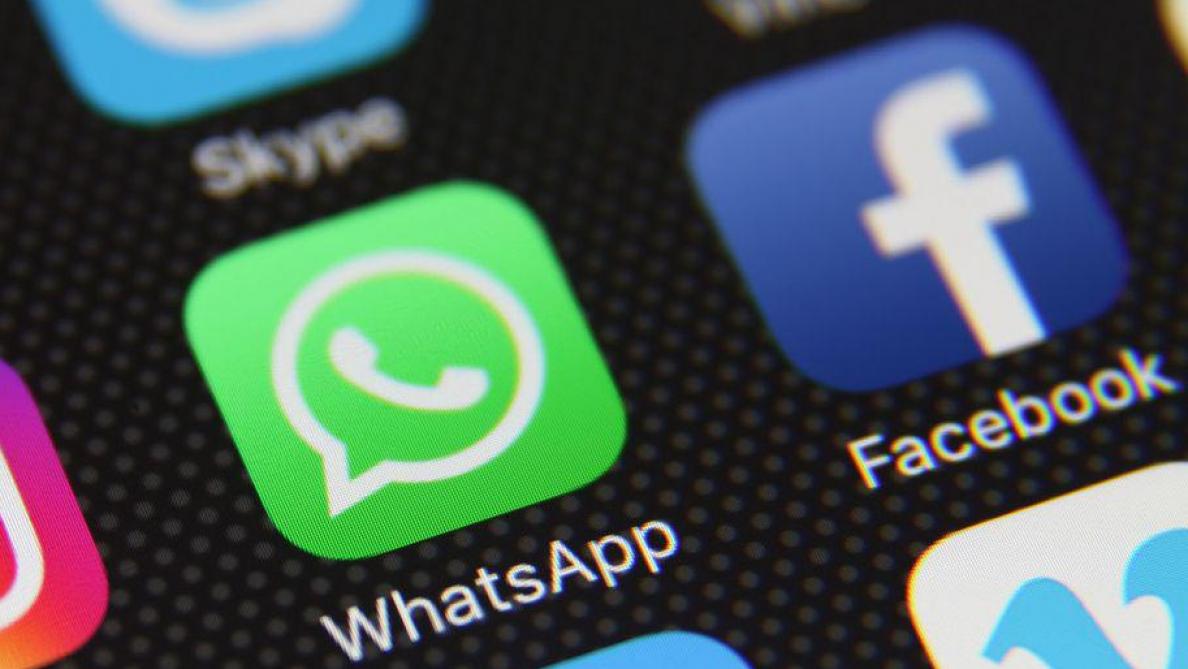 Signal’s meteoric rise is a direct consequence of a larger discussion about online privacy or the blatant disregard for it. It’s fuelled this time by a proposed policy update from WhatsApp — one of the controversial changes many of it’s users have had to consent to since Facebook took over in 2014 — that links the data of WhatsApp users to Facebook’s other products and services. But this one, in particular, has managed to blow up sufficiently well to send users searching for privacy-focused messaging alternatives.

Facebook uses our private data to craft friend suggestions, while combining it with piles of information to tailor ads that goes specifically with user’s interests. 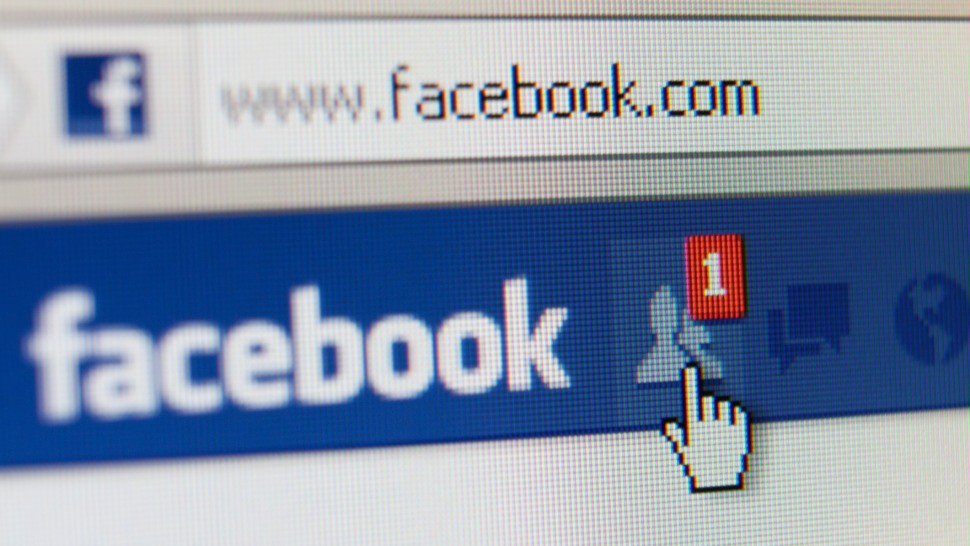 The reaction of users was nothing but anger. Technology playing with user’s information and sentiment has aroused people concern for privacy as it is no longer a part of our reality. Though it was good while it lasted.

And there was the inevitable stream explaining how Facebook is violating user’s privacy through Whatsapp. Social network obtaining our private data, without any user’s consent has been the biggest factor in the decline of number of users on Facebook and Whatsapp. Well, it’s really absurd how these big social media giants have disregarded privacy laws, breaching user’s data security. Honestly speaking, Facebook holds a long history of altering its policies and putting the company’s wants ahead its users privacy’ leading to an outrage of users on the internet.

How can we not talk about November 2007, when Facebook launched Beacon to capture user’s information about their activities on third-party websites and publishing the same on their news feeds! It resulted in an outrage among users, protesting against such action; later Facebook scaled back the program and quietly exterminated it after two years. Another one was in December 2009, when Facebook made few changes to user’s data by default, like the friends list, being publicly available. Also shared private information with different third-party applications, when it claimed to follow the opposite. All these offenses lead to an increased concern about privacy among users. 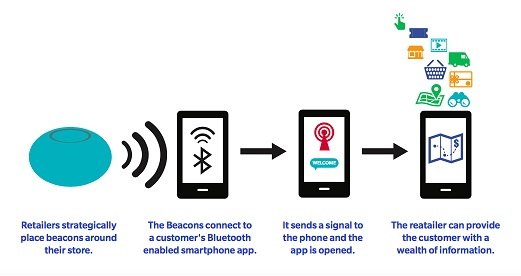 This is only an introduction to how user’s privacy is being affected.

Mr. Jan Koum, who stepped down as WhatsApp’s CEO states “Respect for your privacy is coded into our DNA… If partnering with Facebook meant that we had to change our values, we wouldn’t have done it.” “Instead, we are forming a partnership that would allow us to continue operating independently and autonomously. Our fundamental values and beliefs will not change. Our principles will not change.”

What does even Facebook gets from such annoying updates? Using WhatsApp to communicate with our friends and family or for any business deals, is no more safe with Facebook spying on our private information followed with targeted ads. If it’s too much to take in for you, you can immediately switch to the most private encrypted messaging service, like Signal, which offers end-to-end encryption to both our messages and audio/video calls.

Ongoing privacy concerns supporting from these social networking platforms means we have to talk about it and fight back in such challenging times where user’s data is in shambles, when facts reports how it has more critical than it seems. Encrypted messaging solutions like Signal is an independent, end-to-end encrypted platform–free from any third-party access which is not influenced by any third-party attacks on user’s data. It is important as it enables us to overcome data attacks. If everyone becomes concerned about data privacy, our future would witness complete security and an attack-free digital era.

For a lot of WhatsApp users, privacy is the key factor for switching to other alternatives like Signal. It is an undoubted matter to protect users from the attacks of digital age, especially on our privacy. 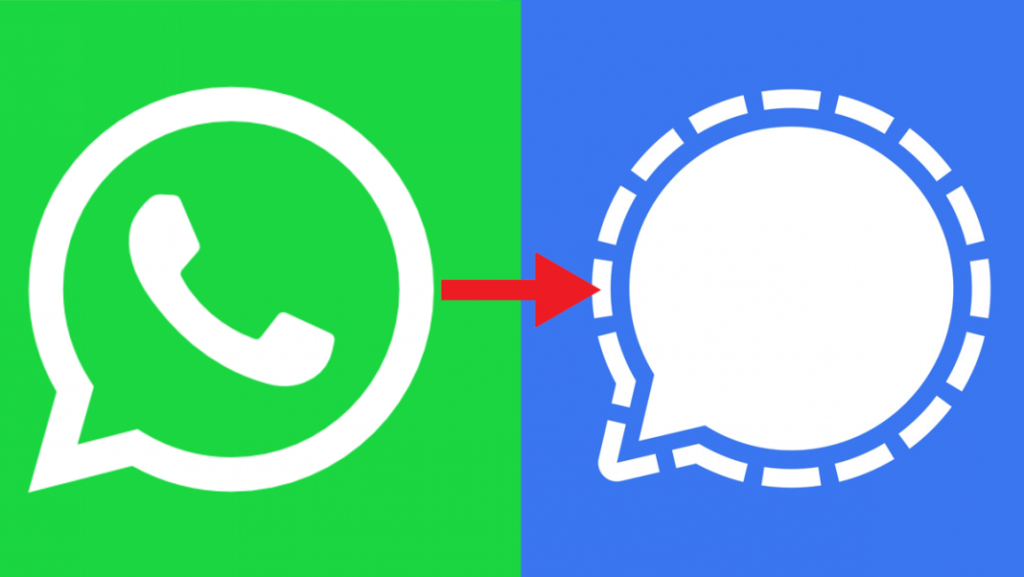 Now people use Signal to overcome their disappointment towards data privacy. WhatsApp and Facebook users are declining, as people now care about privacy. As a matter of fact, Facebook acquisition has clearly been a disappointment. Guess it is high time to give Signal a whirl.