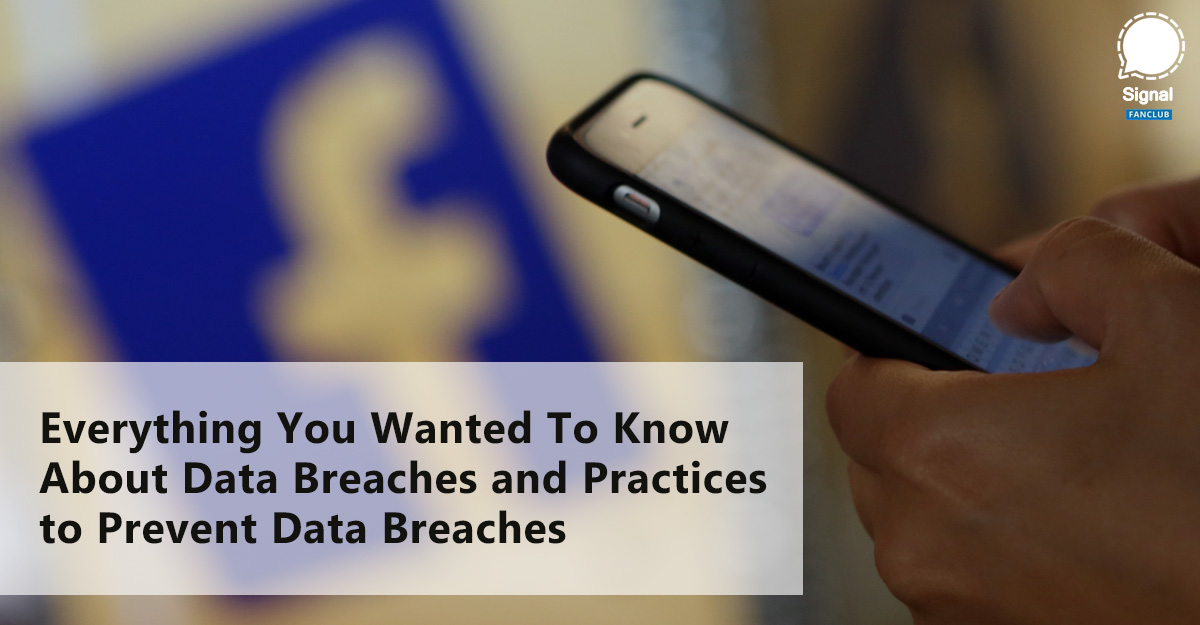 Data experts and researchers called year 2018 the year of the data breach. What a year it was. The list of companies that were hacked by cybercriminals has the names of the world’s biggest tech companies, retailers, and hospitality providers – and that’s only the data breaches that came into light.

In many instances, an organization or company won’t even know they’ve been breached until years later. According to a data breach study, a data breach goes undiscovered for an average of 197 days. By the time the security failure is discovered and fixed, the damage is already done.

A data breach is a result of a cyberattack that allows cybercriminals to gain unauthorized access to a computer system or network and steal the private, sensitive, or confidential personal and financial data of the customers or users contained within. Common cyberattacks used in data breaches include the following:

With most data breaches, cybercriminals want to steal names, usernames, email addresses, passwords, and credit card numbers. Though cybercriminals will steal any data that can be sold, used to breach other accounts, steal user identity, or make fraudulent purchases with.

An exploit is a type of attack that takes advantage of software bugs or vulnerabilities, which cybercriminals use to gain unauthorized access to a system and its data. Commonly exploited software includes the operating system itself, Adobe applications, Internet browsers, and Microsoft Office applications.

A SQL injection (SQLI) is a type of attack that exploits weaknesses in the SQL database management software of unsecure websites in order to get the website to spit out information from the database that it’s really not supposed to. It is one of the least sophisticated attacks to carry out, requiring minimal technical knowledge. Attackers can even use automated programs to carry out the attack for them. All they have to do is – input the URL of the target site then sit back and relax while the software does the rest.

Phishing attacks work by getting us to share sensitive information like our usernames and passwords, often against normal logic and reasoning, by using social engineering to manipulate our emotions, such as greed and fear. A typical phishing attack will start with an email spoofed, or faked, to look like it’s coming from a company you do business with or a trusted coworker. 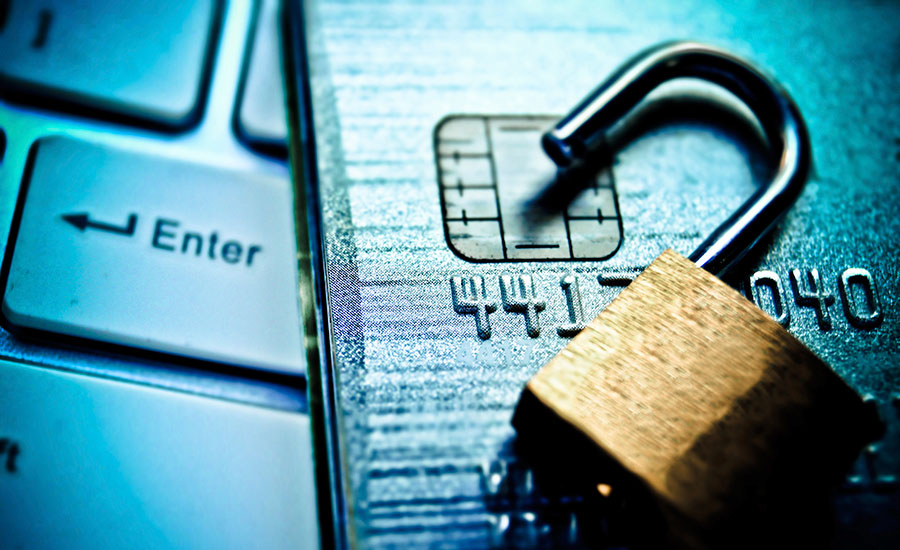 How do you prevent data breaches?

Here are some best practices to help keep your data secure

Practice encrypted communications. For securing data, encryption is essential. It can provide peace of mind that communications will not be intercepted and that sensitive information stored on devices can’t be exfiltrated in the event of loss or theft.

Digital communication could be made secure by including better encryption and authentication protocols, and additional security features like data expiration. All you have to do is to look for the right app like Signal, which only advertises its security and privacy.

Signal messages are encrypted with the Signal Protocol (formerly known as the TextSecure Protocol). The protocol is a combination of – Double Ratchet Algorithm, prekeys, and a Triple Diffie-Hellman (3XDH) handshake. It uses Curve25519, AES-256, and HMAC-SHA256 as primitives. The protocol provides confidentiality, integrity, forward secrecy, authentication, participant consistency, destination validation, backward secrecy (aka future secrecy), causality preservation, message unlinkability, message repudiation, participation repudiation, and asynchronicity. It does not provide anonymity preservation, and requires servers for the relaying of messages and storing of public key material.

Download the Signal App NOW! It is Encrypted, Simple, and Free.